What’s the Heart of Newhaven Community all about? ❤️

It all started when it was realised that Victoria Primary School in Newhaven on the northern outskirts of Edinburgh needed to expand and the decision was taken to build a new school.

Now we’re almost three years down the line and the dream of converting the site containing the Victorian building into a brand new intergenerational centre for the whole community to enjoy, is nearing completion.

We’ve consulted with the community to find out what they want.

We’ve set up a SCIO, The Heart of Newhaven Community SCIO SCO49919 a Scottish Charitable Incorporated Organisation. Constitution is here

We have an initial board of trustees. We have members who will take the decisions moving into the future. See your board and consultants here.

We’ve passed the Community Asset Transfer test with Edinburgh City Council and been given permission to purchase the site. Now we await a decision from the Scottish Land Fund regarding our application for the funds to buy it. 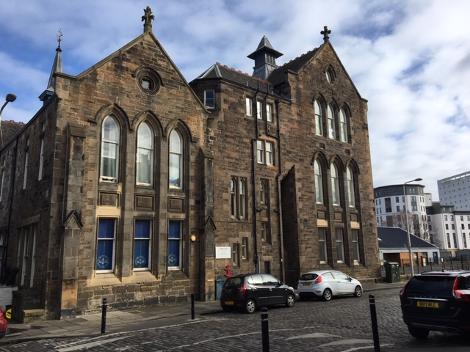 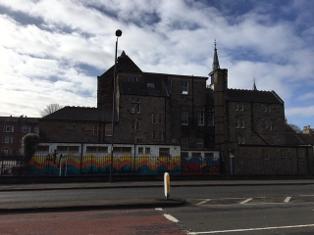 Here’s more of the background.

The oldest working primary school in the city,  located at the centre of a picturesque, northern district of Edinburgh, Newhaven and an important asset to the local community was no longer large enough for the growing numbers of local children.

The pupils will move to a new state-of-the-art building as soon as it is ready. There have been delays, of course, because of Covid19, but what will happen to the old building and its surroundings once it is empty?

That is where the Heart of Newhaven Community comes in.

After several public meetings, large numbers of people agreed that it should be saved for use by the local community and it was also agreed that what this area needs, especially with its current rapid growth, is a community hub, a heart which will bring everyone together, which will provide a safe and inclusive place for people to meet, learn and develop.

The Heart of Newhaven Steering Group  was duly constituted by these public meetings and began using the Community Asset Transfer system (CAT) to purchase the building from the City of Edinburgh Council (CEC), but only after a huge consultation exercise involving all sorts of potential users, including individuals, charities, organisations and businesses. This also involved creating a sustainable business plan which would enable the new hub to be financially independent.

There have been various reports on the way to backup our vision for the community.  Read them here: Progress Reports

When the SCIO was set up earlier this year, some of the Steering Group members became trustees and a new board has been set up to take the project forward.

Members have been flocking to join the initiative, with no joining fees but great hopes for the future. Even although the building is not yet ours, the spirit is willing it all forward. Join us and help make the dream a reality.

❤️ THE HEART OF NEWHAVEN

View from the Chair 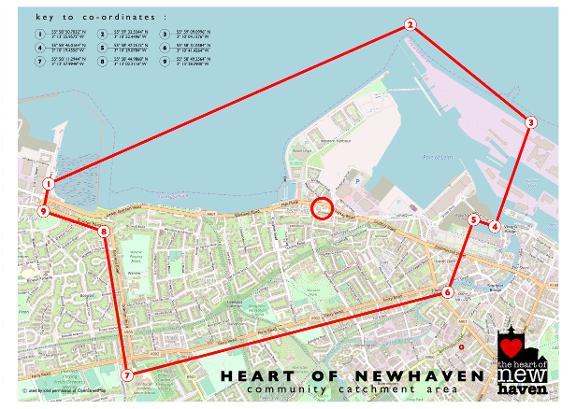